HELLo !
We use cookies to guarantee the best experience on our site. If you continue, we’ll assume that you accept the use of cookies.
OK
More about...
Le Fond du bocal (The Bottom of the Fishbowl) 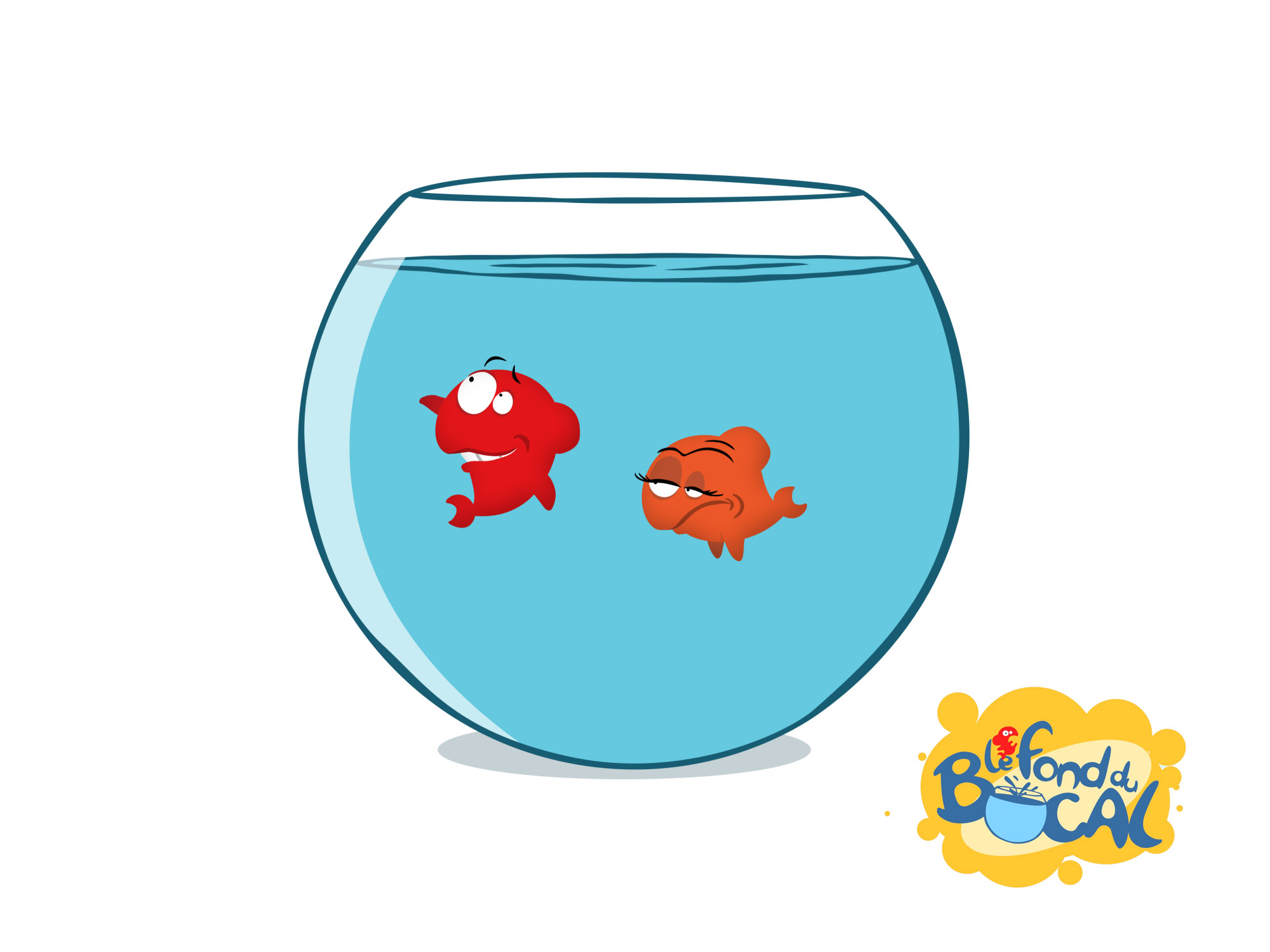 Line production / Creation of the pilot

The not so common day-to-day life of a goldfish in its fish-tank.

Adapted from the eponymous comic book by Nicolas Poupon – Glénat